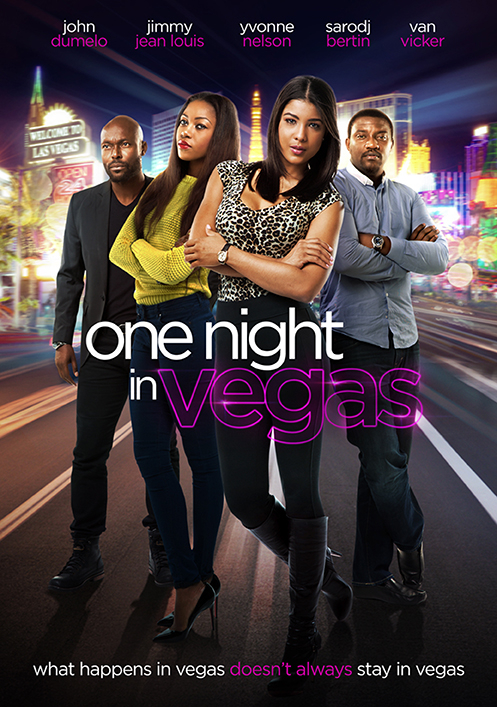 This Project in the News

One Night in Vegas on Wikipedia

BEHIND THE SCENES PHOTOS

TITLE: ONE NIGHT IN VEGAS

ONE NIGHT IN VEGAS

Ghanaian Couple who attempt to better their relationship by taking a trip to Las Vegas.  With a low 6 figure budget, the film has been known in the Nollywood USA market as the film poised to raise the bar of African films by utilizing a more western approach to production quality and standards.